Yesterday evening, at 6:41 (approximately), I put the final touches on the current draft of As Fairydust Settles!

I celebrated with an extra coffee for the day...which I put in the fridge for morning. Today, I'm beginning a new round of edits. Expected release date: end of November.


Jonathan reached for the handle and held the door closed. “I don’t want to see you hurt.”

Davey’s smile left his eyes. “There is nothing more he could do to me.”

“Things can always be worse, Davey.”

The corners of Davey’s mouth fought to stay down, but his eyes continued to betray him. “I liked you better when you were unstoppably optimistic.”


What are you celebrating today?

While it's not for everyone, NaNoWriMo is a great motivational tool for many authors. Forgotten Memories and As Fairydust Settles (soon-to-be-released) were products of NaNo. Possibly my favorite part of this writing challenge is the way authors unite and support one another. Who says writing is a solitary occupation?

This year, Rivershore Books is hosting a NaNoWriMo event on Facebook. Not participating in NaNo? You're still welcome to join! It's meant to be a place of support for all authors.

Now, for a request. If you have a blog, Twitter, Pinterest, Tumblr, or any other social media account...would you consider sharing the URL and one of the below images with your followers? I'd love to see this event spread. 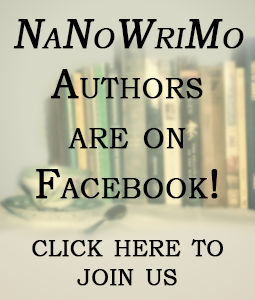 Chapter 16 in As Fairydust Settles is one I'd been looking forward to since I made the final chapter-by-chapter outline months ago. Here's a digital scrapbook peek at the contents: 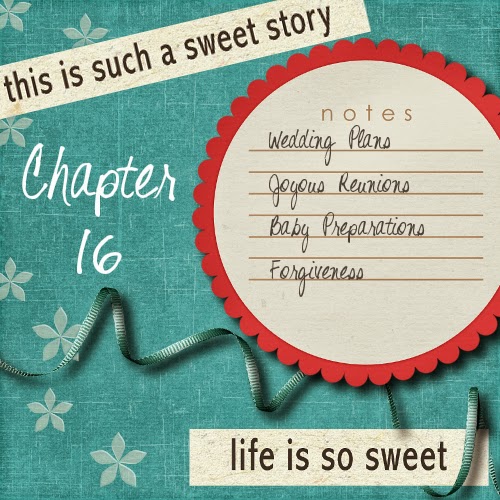 I am so excited to share Rivershore's newest book, Memory Ghosts by Chelise Fry!

This is the first in her History of Eyrthum fantasy series, and follows brothers Reinhold and Lamertyn as they learn the secrets and dangers of Eyrthum. The intensity of the details, depth of the content, beautiful wording, and realistic characters combine to make this a book that drew me in and kept my interest to the end. I can't wait to read book 2!

Note: This book is meant for ages 16+, due to thematic elements. 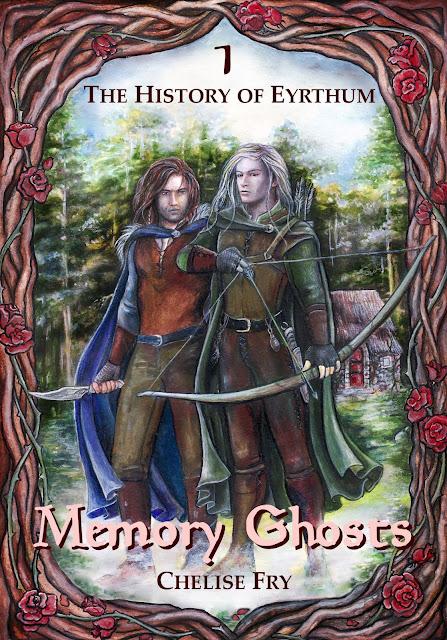 For a limited time, the paperback of this book will be available at the reduced price of $10.99 on Amazon and the Rivershore Books store!

Be watching in the coming weeks for the ebook! The price of the paperback will revert to $12.99 when the ebook is released.

As many of you will remember, my current project is the sequel to Shrouded Jewels, titled As Fairydust Settles. This story follows Mical and Davey as they deal with the results of deception and how it affects their marriage. Meanwhile, Mr. Benson is determined to keep them from happiness.

I have had a hard time with this story, for a variety of reasons. The first draft was written during NaNoWriMo 2011. As any NaNo author knows, the focus is on the wordcount; the content is secondary.

NaNo 2010 (Forgotten Memories) worked beautifully for me. I had an entire novel, in the right order, and though it needed editing (my first drafts--and even second, third, and sometimes fourth drafts--are never perfect), I was thrilled with the result. NaNo 2012 (Tomatoes Don't Judge), I believe will be similar. I haven't looked at the draft lately because I work on one project at a time, but I'm not expecting unpleasant surprises.

As Fairydust Settles was more like a compilation of scenes than a novel. They were out of order, and when I could read it critically, I learned that much of the writing didn't fit within the story.

After three or four outlines, I finally had one I was happy with. The only problem? It meant deleting more than half of the current story. For a while, I lost motivation. Can you blame me? I continued on, but the writing was slow and difficult. Although I was excited about where the story could go, I was frustrated that it had taken so long to get there.

Finally, I've reached what I consider the fun part. I'm on chapter 16, with an end goal of 20 chapters. In the next few weeks, I hope to have this draft completely done, and I'll move from writing to editing. It's taken some time, but I'm happy with how it's turning out now...and I'm so excited to finally share this story with you all--by December this year, if all goes smoothly!

Are you a beginning or independent author? Join us on Facebook! I'm a co-admin of this great group.